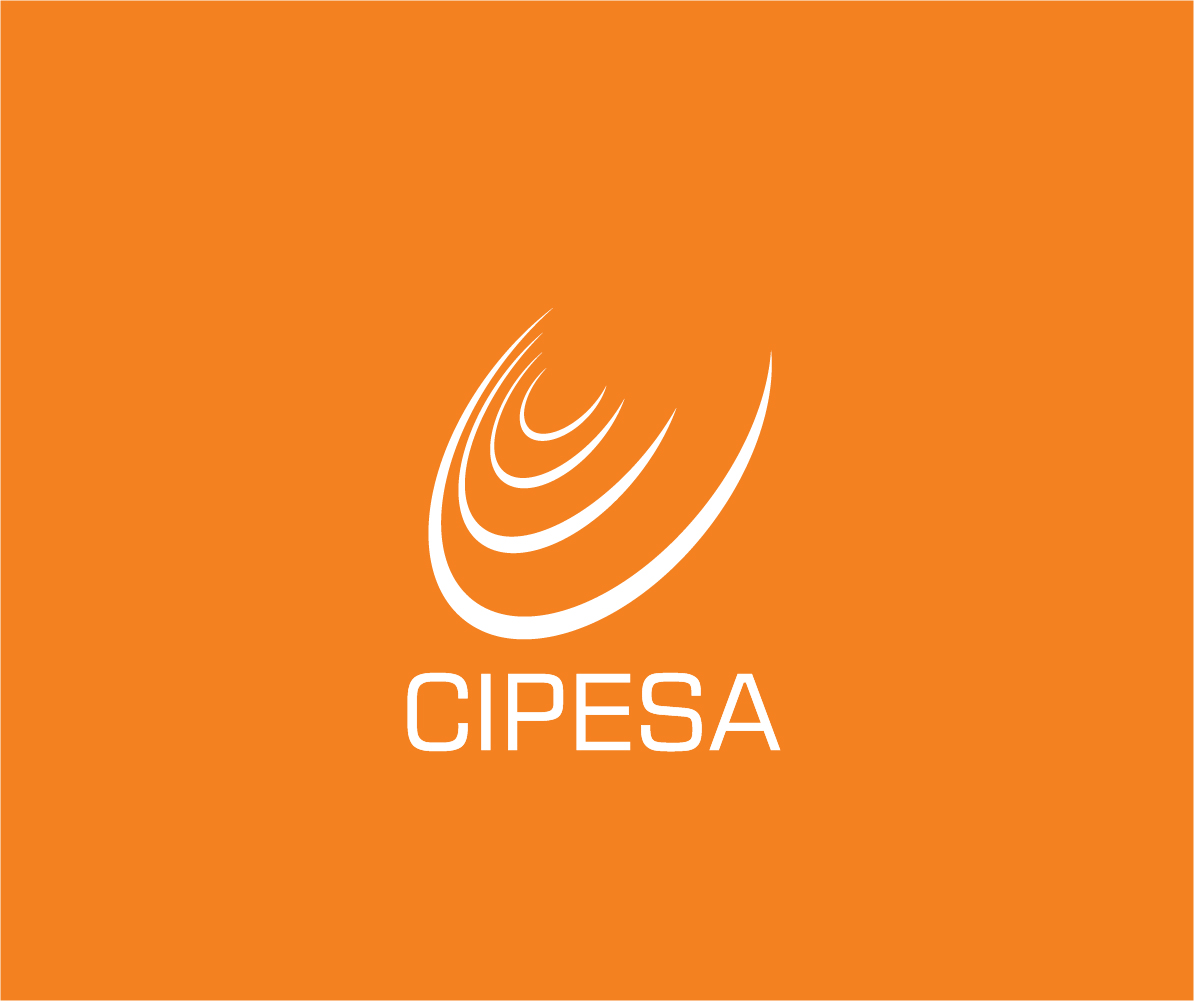 At the onset of the COVID-19 pandemic, governments across Africa implemented measures to curb the spread of the virus that greatly disrupted judicial processes, slowing down access to justice. Such measures include suspension of all in- person court activities like mentions, hearings and appeals as well as execution of court judgements. Gradually, courts looked to adopting technological measures to aid in the delivery of justice; measures which despite the noble intentions, had to be grounded in law.

These developments informed the Collaboration on International ICT Policy for East and Southern Africa (CIPESA)’s masterclass at the second edition of the Africa Law Tech Festival, a five-day annual conference that convenes different stakeholders in Africa to deliberate on digital policy issues. In line with this year's theme, ‘Digital Policy for Economic Growth’, the class explored The Role of Lawyers and Courts digital access to Justice amidst the Covid 19 Pandemic. CIPESA affirmed that for many African countries, the basis for e-justice can be founded on the supreme law- the Constitution. In July 2020, the Supreme Court of Nigeria ruled in favour of virtual courts and  dismissed suits by Lagos and Ekiti States in which they sought to have virtual courts declared unconstitutional and null and void.

Since the emergence of COVID-19, the African Judicial system has greatly changed. Courts have developed guidelines and practice notes for development of virtual courts and adopted online case management systems. As at December 2020, at least 20 African states had adopted e-filing and e-service and incorporated virtual hearings. Despite these successes, there are various challenges inhibiting the growth and adoption of virtual courts in Africa including:

The costs of acquisition of hardware and software needed for virtual courts. Africa has the lowest internet penetration rate caused by high cost of services and connectivity devices. In 2020, the Alliance for Affordable Internet reported that Africa had the least affordable smart devices globally costing about 62.8% of individual monthly income. Unaffordable devices raise the cost of connectivity for most Africans, pushing many offline. Conversely, those offline are not able to effectively utilize and participate in virtual courts, thus limiting access to justice. In Uganda, the judiciary obtained support from the UNDP to purchase zoom licenses. In Kenya, the judiciary partnered with the Ministry of ICT to acquire licenses for teleconferencing facilities and technical officers to provide support in respective court stations.

Africa’s increasing digital divide has further degenerated access to justice. The International Telecommunication Union reports that Africa has the lowest percentage of persons using the internet globally. Moreover, urban areas have twice as much home internet access than rural areas. Despite having internet access, the reliability may be affected by constant power outages. Other justice actors like prisons would also need to be meaningfully connected. Previous efforts to implement the e-filling system and virtual courts by the judiciary in Kenya were slowed down due to lack of digital infrastructure and unreliable electricity in courts. As the adoption of virtual courts becomes widespread, it is crucial to ensure accessibility for all by addressing issues of digital infrastructure, device and broadband affordability otherwise justice would be discriminatory and a violation of their right to access to justice.

Law and policies regulating the internet are not favourable. For instance, taxation of the internet leads to high data costs which in most cases aggravates digital exclusion. In 2021, Uganda replaced the unpopular social media tax of 200 shillings (USD 0.02) by introducing a 12% excise duty on the internet. In 2018 Zambia introduced a daily tax of USD 0.03 on internet voice calls following research that 80% of the citizens were using internet voice calls like WhatsApp, Skype and Viber. Recently, Kenya raised excise duty on internet services by from 15% to 20% further raising the cost of internet.  Such tax raises the cost of the internet, decreasing affordability for most citizens. Limitation on access and usage stifles innovation and ultimately access to justice as litigants would also be required to meet these high costs whether directly or indirectly.

While digital security is important for a safe digital space, there has been a rise in cybercrimes during the COVID-19 pandemic. This includes malware that was previously dormant. The Communication Authority of Kenya reported a 152.9% increase in cybercrimes during the pandemic as cyber criminals exploit vulnerable computer systems. With recent cyberattacks in Uganda’s financial system as well as South Africa’s healthcare, there is concern over capacity to deal with cyberattacks given the sensitivity of judicial proceedings. Cyberattacks and crime are usually associated with a chilling effect on the use of digital platforms.

Meanwhile lack of the required digital skills pose a challenge to use of ICTs. While the goal remains to leave no one in Africa offline, African participation may be hindered by lack of digital skills. According to a study by the International Finance Corporation, by 2030,  over 200 million jobs in Africa will require digital skills. This means that Africans should strive to have the basic skills required that allows for full participation in virtual court system such as the filing of documents or attendance of virtual hearings. This is especially so in critical times like the pandemic where isolation could cause one to be away from those with the digital skills.

From the aforementioned highlights, it is necessary to undertake practice measures that harness access and use of technology for justice. This would in turn lead to maximization of the benefits of e-justice. Similarly, governments should undertake a favourable licensing policy and legal frameworks that encourage investment and connectivity in ICTs