No license to blog 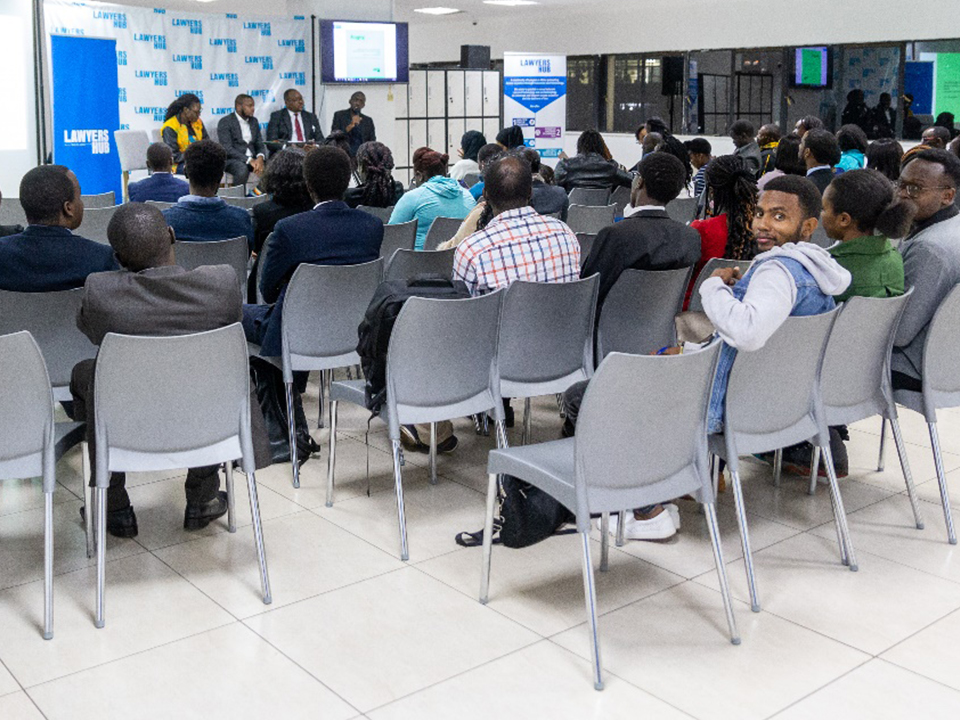 It’s no secret that countries in the East African region have taken measures to regulate the use of social media within their nation. The most notable being Uganda which has imposed a social media tax making access to these platforms expensive and out of reach for many.

Tanzania through the Online Content Regulations of 2018 imposed a mandatory requirement for all bloggers to register with the communications regulator of Tanzania. This requirement has seen registration cost as high as USD 930 approximately Kshs. 95,000 annually. The obvious effect is to limit the right to freedom of expression and access to information.

The Lawyers Hub on 31st October held a Law Tech Meetup in partnership with the Bloggers Association of Kenya (BAKE) to discuss this Bill and what it would mean for Freedom of Expression of in Kenya. In attendance were about 100 people consisting of Lawyers, Creatives and Journalists. 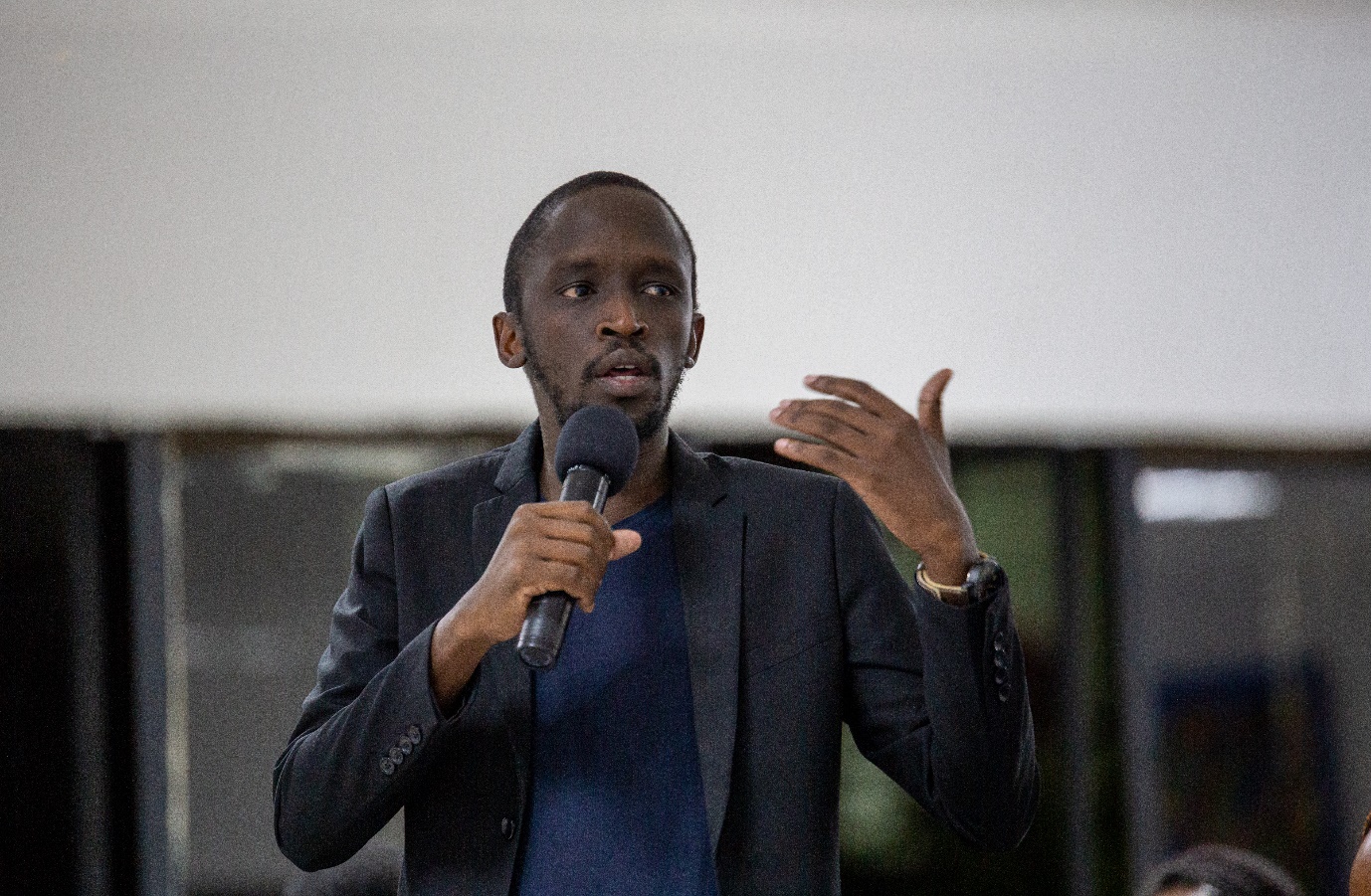 Catherine Muya, a member of the Lawyers Hub Team, explained how the Bill sought to have any person seeking to operate a social media platform obtain a license from the Communication Authority. In order to obtain the license, they would need to satisfy a couple of conditions including having a physical office in Kenya and ensuring all users are the age of majority.

Kenyans have been enjoying Twitter and Facebook especially as a platform to among other things, exercise their right to assembly and picket by expressing their dissatisfaction with the Government. This is evidenced by trending hashtags such as #FirethePresident #UhuruResign.

Children have also been able to freely use the internet, but this has sometimes led to abuse and created public concern for the need to protect children online sometimes even from themselves. Just recently, a child from Consolata School posted a video on their Twitter page insulting another student using extremely vulgar language. Another was when several children used their Social Media Pages to post photos exposing their nudity online and caused an uproar under the hashtag, #ifikiewazazi. This was meant to bring this behavior to their parent’s attention with an aim of more controls and online child protection. However, on both occasions, children’s identity has been revealed and they have been exposed to massive public scrutiny and ridicule.

The Bill also sought to have all bloggers in Kenya register with the Communication Authority and obtain a license to blog subject to conditions which had not been properly described. Wamathai, Director at BAKE, who was a panelist at this discussion, stated that, “the definitions under the Bill were extremely broad and by calling a blog a social media platform everyone is a target.”

Blogging is also defined under the Bill as: collecting, writing, editing and presenting of news or news articles in social media platforms or in the internet. 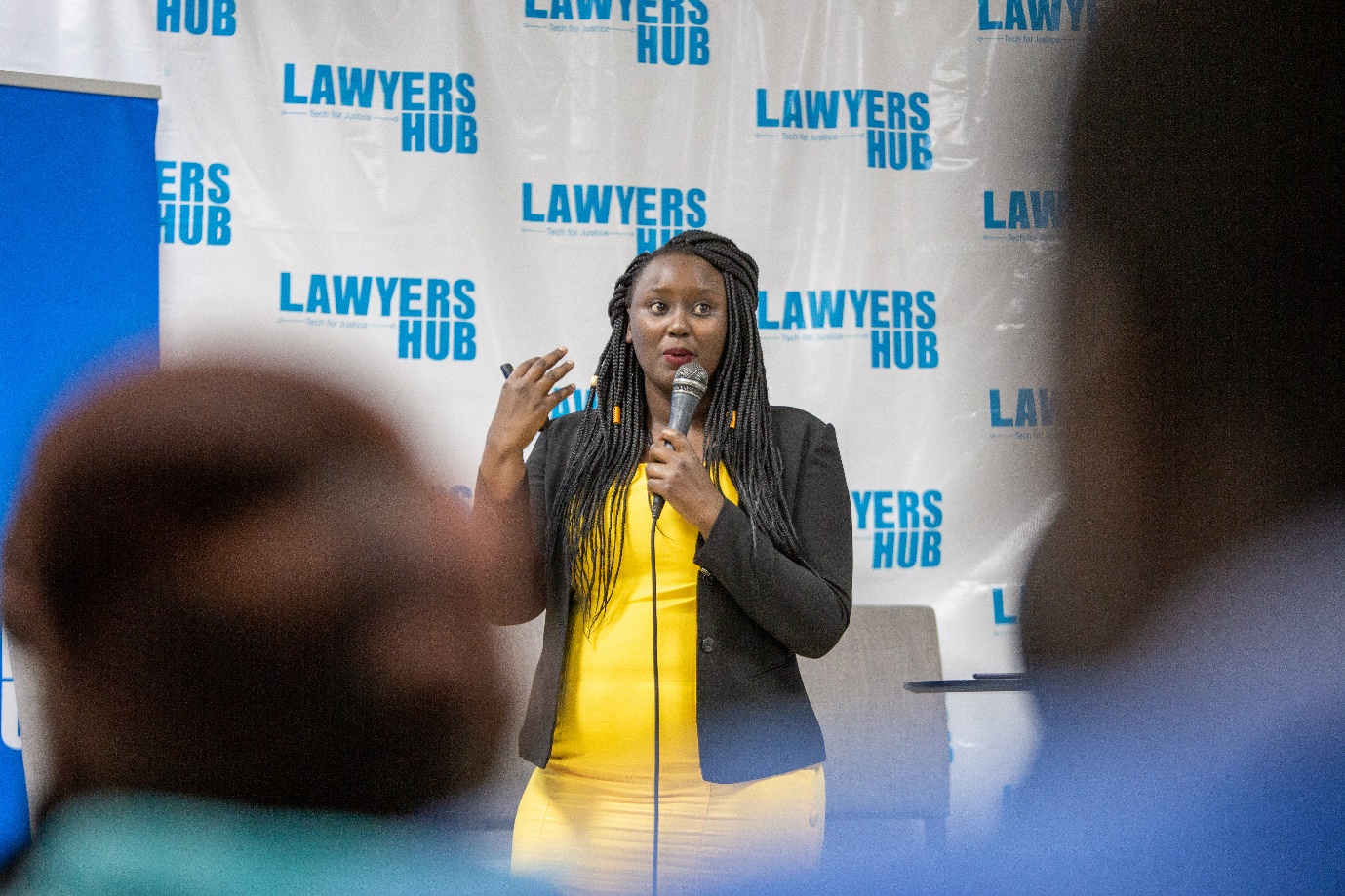 Bake however recognizes very many categories of bloggers including fashion and even organizes an annual award ceremony. What then would be the standard of measuring news or newsworthy material considering, in Kenya a blogger is not a journalist. Journalists are required to register with the Media Council and are subject to the Code of Conduct for Journalism under The Media Act. They are also regarded as persons who report on news items.

Users of social media would also have an extremely large responsibility to not make statement that degrade or intimidate others. Group Administrators also had a huge burden to inform the Licensee of any intention to form a group including WhatsApp Groups. The practicality of this is also wanting as they would have so many requests seeing as we all form groups for a myriad of reasons from important to the social: to plan a weekend gateway with friends, baby shower, class group to share updates. This would be a tedious burden on any regulator and the admin who would be responsible for all that goes on in the group.

Advocate Demas Kiprono, Campaign Manager at Amnesty International Kenya restated that these provisions were unnecessary as Article 33 of the Constitution of Kenya provides and internally limits the Right to Freedom of Expression. He recounts Justice Mativo’s decision in the case of Jacqueline Okuta v AG where the court outlawed criminal defamation.

Following this discussion, the Lawyers Hub on Monday 11th November 2019 submitted a detailed Memorandum on this Bill to the National Assembly Committee on Communication, Information and Innovation. The overarching submission was the Bill unjustifiably limited rights to freedom of expression and failed to meet standard of limitation under international law. We appreciate the Committee’s resolve to declare the Bill Unconstitutional and withdraw it and look out for a formal report on the same.

No license to blog