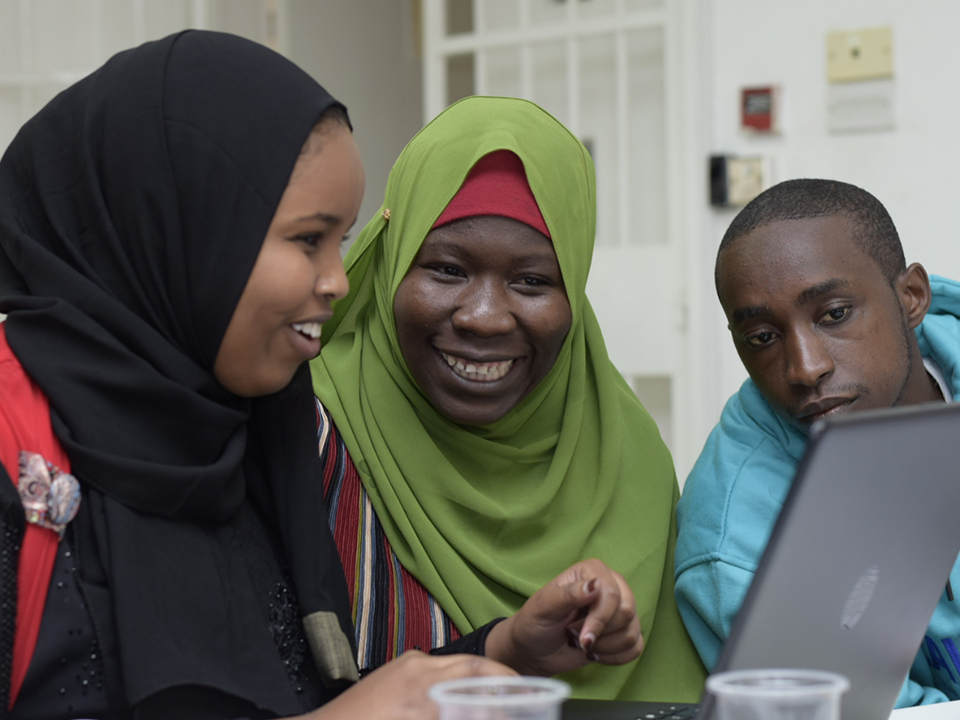 Two weekends ago, the Lawyers Hub in partnership with Omidyar network organized and hosted its very first Policy Hackathon.

A Policy Hackathon sounds like a strange concept, most times when we think Hackathon, developers come to mind.

What exactly is a Policy Hackathon then? A Policy Hackathon is an event that brings together both policy makers and users into a space where they can share and challenge each other’s ideas in order to come up with policy suggestions on issues around them. They are considered a great tool for policy making as they push creative boundaries and enhances collaboration in the process.

The theme of the Hackathon was the Huduma Bill 2019 and Digital Identity.

The Huduma Bill 2019 came as a result of the government’s recent review of several laws governing the registration of persons and related processes. Once the comments from the public were welcomed on the draft legislation, there was general dissatisfaction from the public on both how the Bill was structured and how public participation was carried out.

Digital Identity is quickly gaining popularity around the world with the number of governments implementing national digital identity programmes. These countries include, India and Estonia.

In April of 2019, the Kenyan government launched a digital ID system, National Integrated Identity Management System (NIIMS) popularly known as the Huduma Namba, followed by a mass registration exercise that saw an estimated 38 million registered by May 2019.

The Hackathon focused on promoting public participation by bringing together different players of civil society and giving them 72 hours to develop innovative policy on digital identity.

The first task that the event presented was outlining the key areas of interest under the Bill. This narrowed it down to 3 main themes:

The participants worked through the weekend sharing ideas and opinions on the draft legislation. Peering closely into these main topics and their state in the country as well as the country’s policy needs, the Hackathon participants were able to come up with recommendations on how to enhance the Huduma Bill 2019.

The challenges faced by stateless people in obtaining digital IDs in Kenya cut across discussions in all teams. The number of stateless persons in Kenya is unknown. The Nubian community is one of those that have limited access to identification documents in Kenya making it difficult for them to register for the Huduma Namba. This due to systematic discrimination that has plagued the community for over 100 years.

Some of the Sections in the Bill disadvantage stateless people by making it difficult for them to obtain the digital IDs under NIIMS. The team focused on nationality made recommendations on how the Bill could be more inclusive of minority groups needs. Having members of the Nubian Rights Forum and Namati – both groups that focus on citizenship in Kenya, was great as it helped participants understand the needs of these communities in and out of the hackathon’s context.

When it came to penalties and offences under the proposed law, the team felt that the Bill failed to ensure the safety of user data. Some of the sections under this Part of the Bill were vague leaving room for misinterpretation. For example, the proposed law failed to define who “authorized persons” are when it comes to the disclosure of user data.

With data breaches becoming rampant in the country, the public has taken an interest in data protection. Citizens feel that a data protection Framework should be enacted to regulate the collection and use of data. Currently, Kenya lacks a comprehensive data protection framework with the closest being a Proposed Bill. The Huduma Bill provides for Data Protection Safeguards in one of its Parts.

Our winning team explored the technical security measures under the draft law. The team felt that the technical challenges the Bill presented could only be solved by technical means. Among one of the recommendations they presented was the creation of a parallel security operations center, charged with ensuring integrity and confidentiality of data collected.

The Hackathon brought with it some tough questions still left unanswered, Alex Gachanja, one of the members of the winning team was particularly intrigued by one of the questions from the judges;

“How can we ensure that the data provided under NIIMS is not secured for political advantage?”

We hope that the final policy brief shared with the public will spark debate on questions such as this one and others that were not tackled at the Hackathon.

More highlights from the Hackathon are available on the @LawyersHubKenya Twitter account or under the hashtags #HudumaBil2019 and #HudumaNamba , we would love for you to share with us your thoughts on the Proposed Legislation. 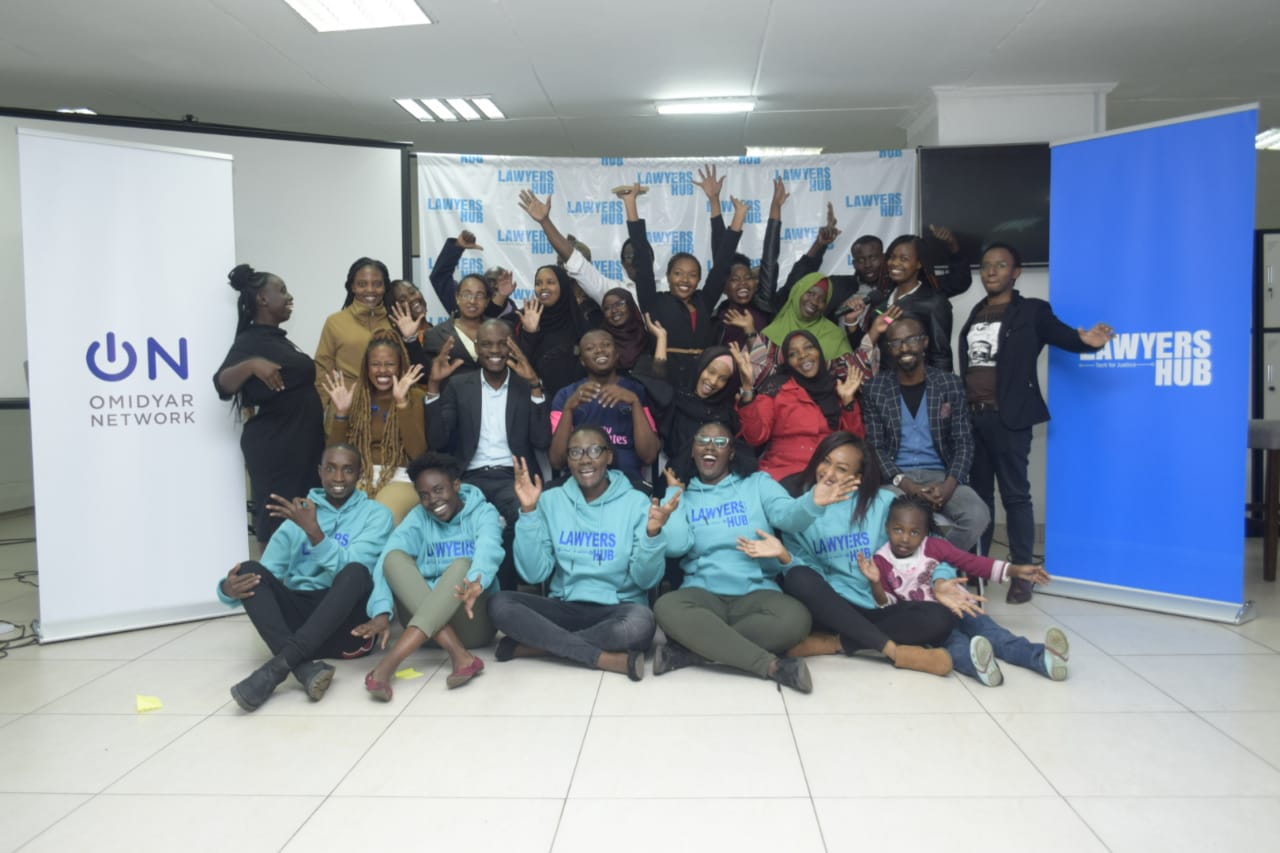