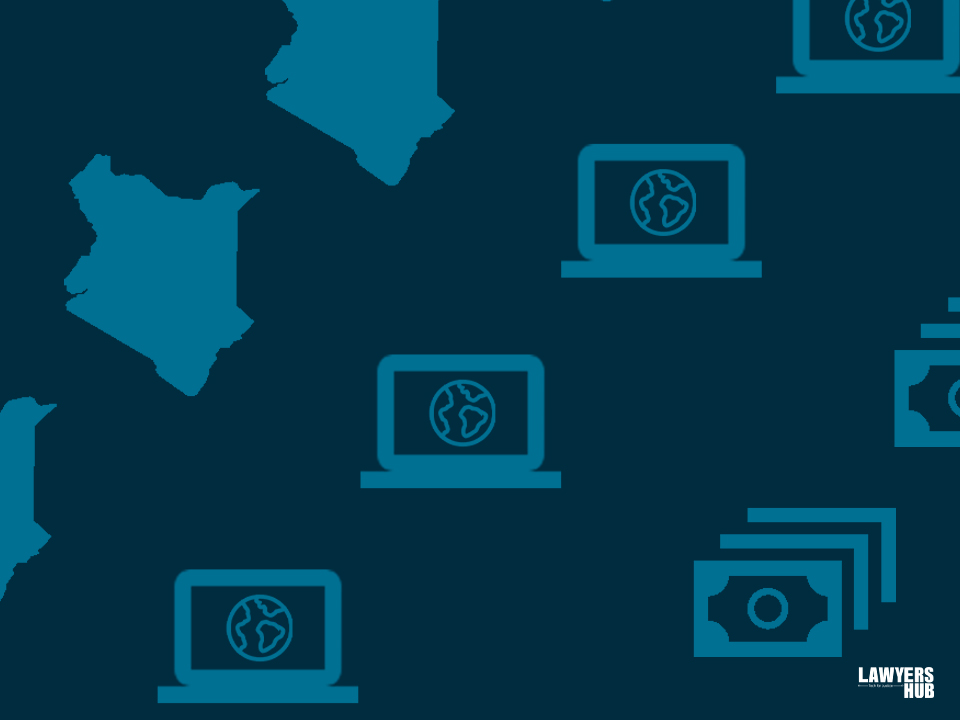 A single digital market is a market in which cross-border barriers to providing and accessing digital infrastructure, content, and services are eliminated. A single digital market is established by a seamless and competitive regional digital ecosystem, which is used to create and drive a cycle of economic growth, investment, innovation, job creation, and improved service delivery.

In 2020, the African Union adopted the Digital Transformation Strategy (D.T.S) for Africa (2020 – 2030). The overall objective of the DTS is to harness digital technologies and innovation so as to transform African societies and to promote Africa's integration in the digital economy. A specific objective of the DTS that I focus on in this article, is the establishment of a secured Digital Single Market (DSM) in Africa by 2030. In the DSM, free movement of persons, services and capital is envisaged. In particular, it is expected that individuals and businesses will seamlessly access and engage in online activities in line with Africa’s Continental Free Trade Area (AfCFTA) Agreement.

In addition to the African DSM, I discuss the concept of a single digital market as established in the European Union (EU).

The single digital market concept in the European Union.

The concept of a single digital market is not a novel idea. The EU launched its digital single market (DSM) strategy in 2015 as part of the Europe 2020 project. The EU DSM aims to create free flow of data and an environment that allows for both competition and innovation in the EU digital economy.

The EU DSM is based on three pillars, First is the better access for consumers and businesses to digital goods and services across the EU; Second is creating the right conditions and a level playing field for digital networks and innovative services to flourish; and third is to maximize the growth potential of the EU digital economy.

The EU DSM is already in implementation with the enactment of various regulations by the EU commission, to make the strategy a reality. So far various achievements promoting the ease of doing digital business in the EU have been realized as a result of the DSM. Some of these achievements include:

The EU DSM also includes other initiatives such as: achieving universal availability of superfast broadband; harmonizing spectrum licensing regimes; cooperation on issues such as cybersecurity, privacy, data protection and harmonization of laws in areas such as copyright, online contracts, and consumer protection.

The Digital Transformation Strategy for Africa is a realization that digital technologies can be a tool and a driving force for innovative, inclusive and sustainable economic growth on the continent. This initiative aims to use digital technologies to stimulate job creation, enhance the delivery of goods and services and reduce inequality in Africa.

The African Digital Single Market is set to be structured and executed through the following foundational pillars:

Furthermore, the African DSM will involve the development of a conducive environment to sustain and support the digital economy and related digital technologies. Creating such an enabling environment will involve: the expansion of connectivity, increased financial access & investment for startups and setting up hubs, incubators & accelerators to support the innovation ecosystem.

A conducive environment for the African DSM will also include the promotion of basic digital literacy among the African populace, including programs to deliver ICT education in schools and increasing efforts to harmonize the higher education and training systems across the continent.

Challenges likely to be faced in the actualization of the African Digital Single Market.

Unfortunately, despite the potential benefits that will accrue from the realization of African DSM, various challenges exist. These challenges are:

The common digital market in Africa requires financial investment in the infrastructure for cloud computing, cyber-security and tech policy formulation, to make the strategy a reality. These financial requirements may be a hindrance for the actualization of the common digital market in Africa because the continent still lacks adequate funds for such activities, with demands for investment in key areas such as health and education, taking priority.

Consequently, a lot needs to be done to develop the regulatory framework that would govern the common digital market in Africa. For instance, as it stands, a number of African states still lack data protection legislation to regulate data privacy and protection at a national level. This regulatory framework would be aimed at solving issues such as cross border tax obligations in conducting digital business and removal of geographical blockades in digital goods and services.

Sad to say, African governments have a history of practices that undermine digital rights such as Internet shutdowns, regressive online content regulation, illegal government surveillance etc. For the common digital market to succeed in Africa, digital rights must be upheld in the continent to provide a conducive environment for the growth of its digital economy.

Limited mobile and internet usage among the larger African populace.

A report by GSMA states that Africa’s internet usage gap as of 2021 stands at around 53% of the African population. The report also states that the region’s coverage gap is at 19% of the population, more than three times the global average. Despite efforts across the continent to increase internet coverage, its usage and access is still limited. For the common digital market in Africa to become a reality, internet coverage and usage must be expanded and embraced to support the growth of the African digital economy.

The idea for a common digital market in Africa is a noble one and indeed a step in the right direction for the continent. However, it is a tall order to realize this goal by 2030 because many challenges exist that need to be ironed out before the idea can become a reality. Coordination and cooperation among AU member states will have to improve in order to unite the African digital economy by 2030.

Personally, I am skeptical that this initiative will be realized by the year 2030. I am doubtful about the commitment of African states and their leaders to this initiative, because the continent is grappling with many other issues that usually take priority. Therefore, as Africans we need to be more active in our attempts to make this initiative realizable. This can be done by increased advocacy for the common digital market and also actively participating in forums and discussions on the single digital market in Africa and its importance.