This week in #Lawtech 3rd Edition 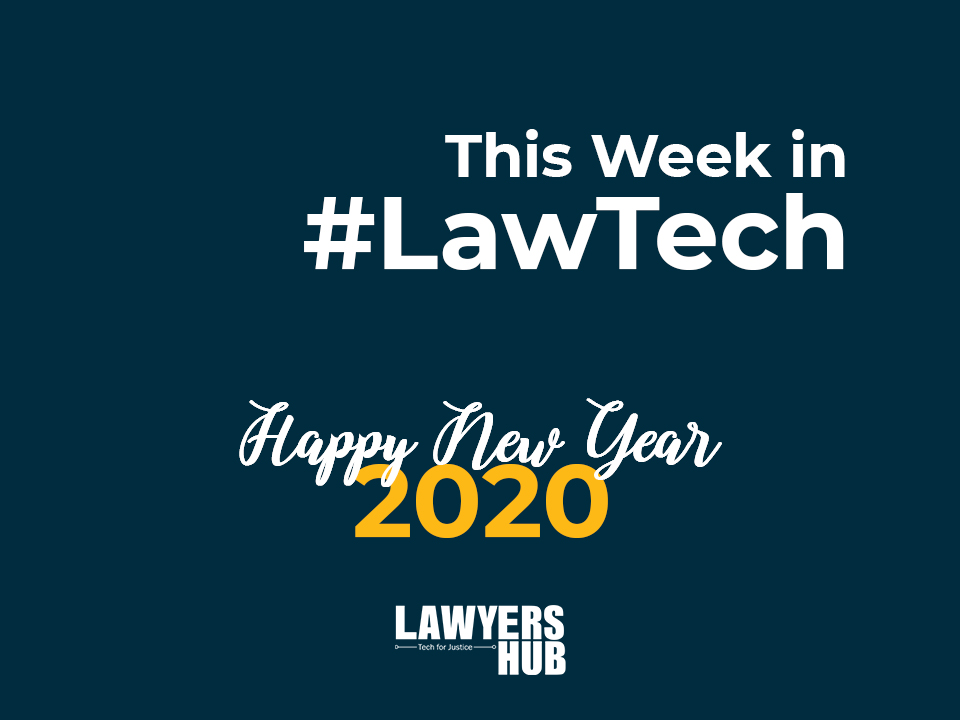 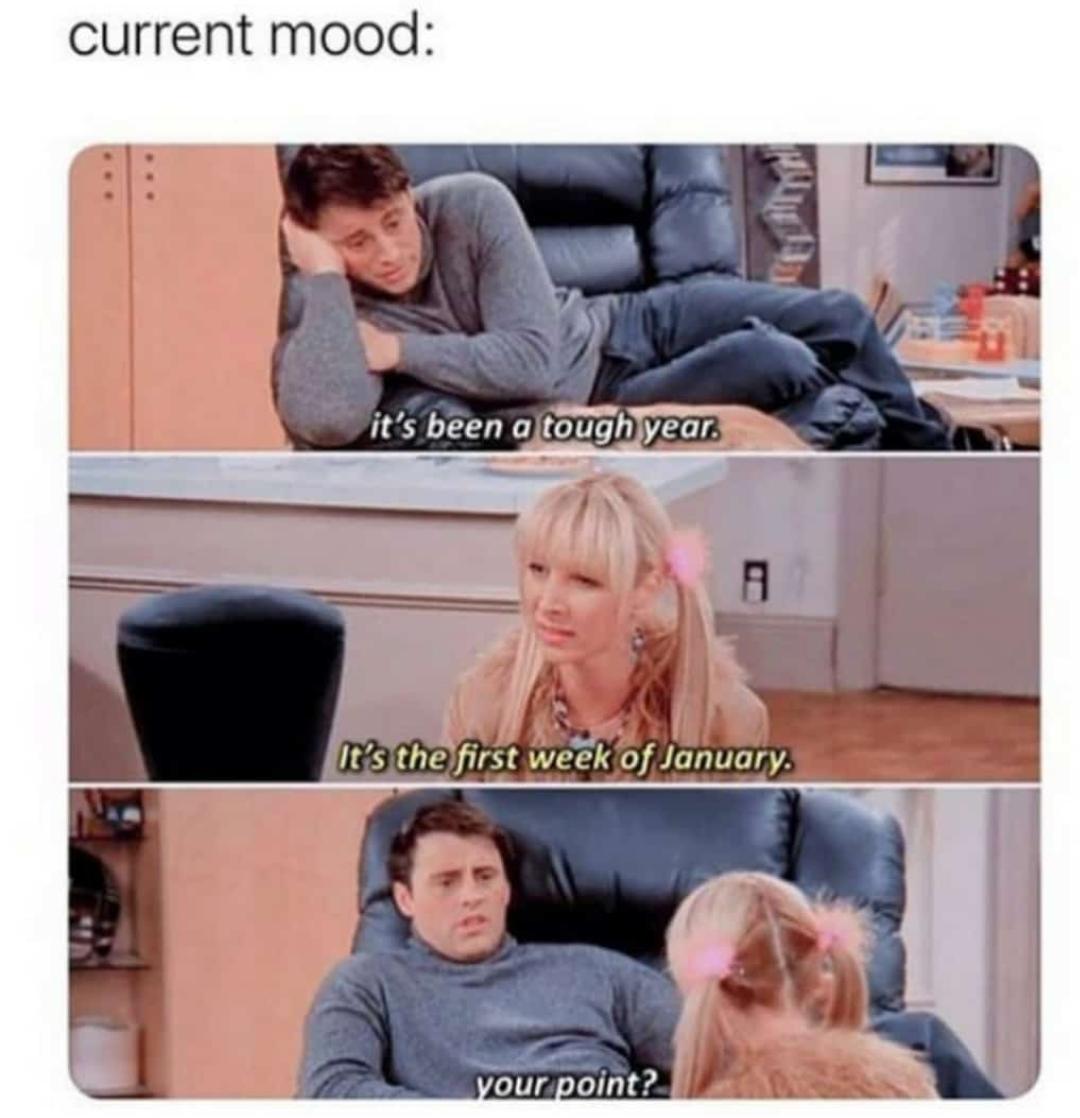 Starting the new year and decade feeling like Joey because of all the developments in #LawTech Space in January? Wondering how you can catch up with all the recent events and news in Law Tech? As per usual, Lawyers hub got you!

Are you following @AfricaLawTech page? 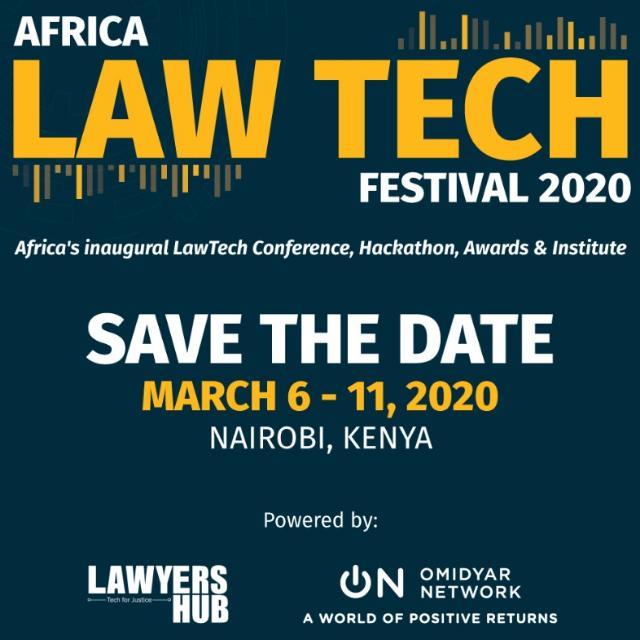 Here is a recap of a few notable developments and news this week:

On Monday, Safaricom announced plans to monetize consumer location data. According to Business Daily, the telco recently opened bidding for a location tracking and intelligence platform. Traditionally, location intelligence has been leveraged for security and law enforcement, its utility has, however, expanded to include marketing. This move is an interesting space to watch, especially with the enactment of the Data Protection Act (DPA) last year.

Tuesday started with great news for #WomenInTech as Kendi Ntwiga Nderitu was appointed Microsoft Country Manager for Kenya! A huge congratulations to her and other women working in Tech and STEM, making an impact in #TechForJustice.

On the other side of the globe, Facebook announced in a blog that it would remove deep fakes on its platform. Deep Fakes are computer-related videos modified by Artificial Intelligence, and designed to look real, hence distorting reality. A welcome move since Facebook announced last year that it would be contributing $10 M (Lots of Ke Shillings) to fund technology that helps in the detection of deep fakes.

Still, on Artificial Intelligence, the Lawyers hub hosted…… (Drumrolls) its first-ever Continuous Professional Development (CPD) training and the first of the decade! This comes following CPD accreditation by the Law Society of Kenya (LSK). 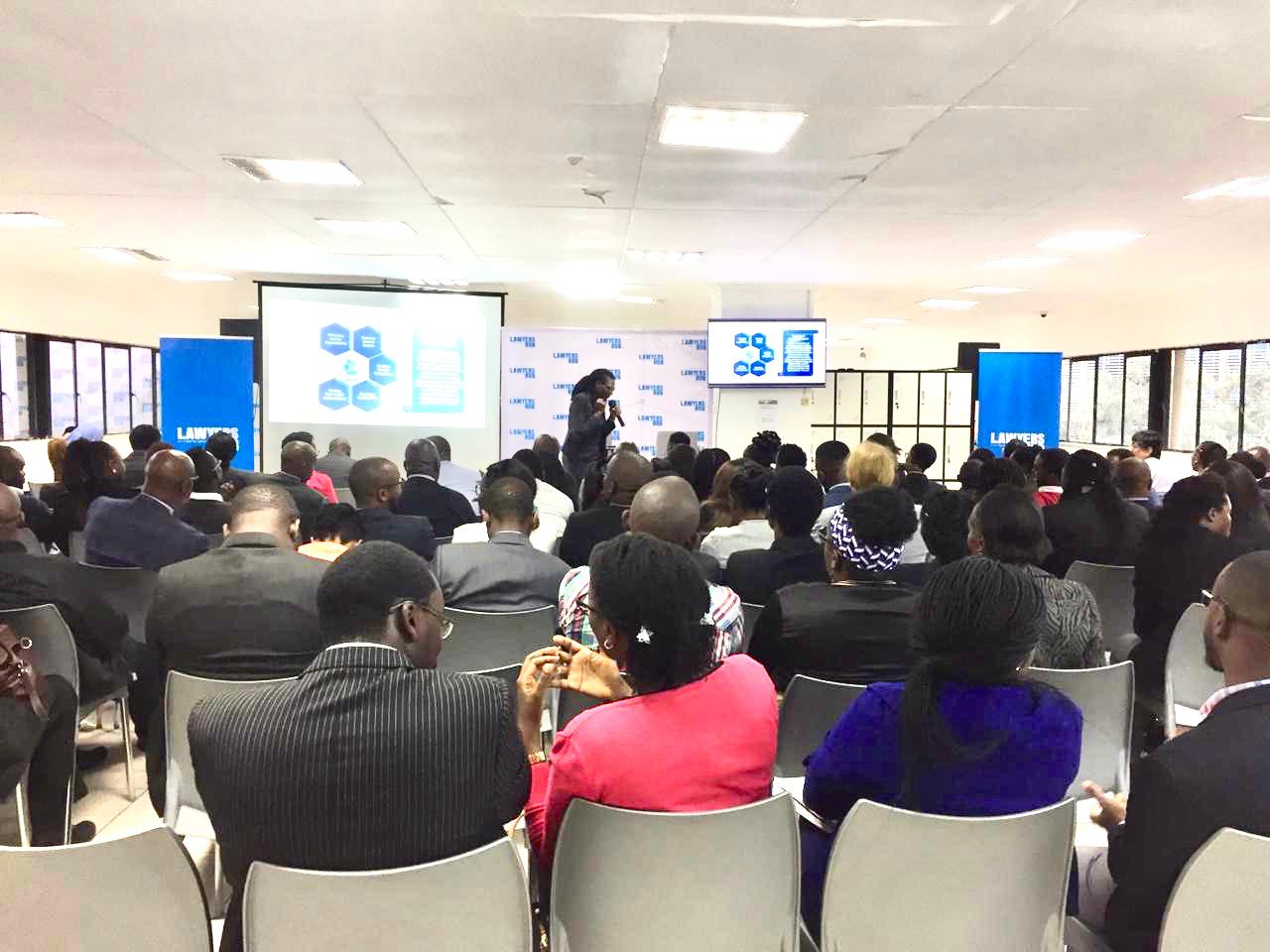 It was a full house, with over 125 Advocates and 10 lawyers interested in learning about Artificial Intelligence, Ethics and the Law (woooop woooooop!) You probably feel bad you missed out. Some great news, however, we have so many more awesome CPD events planned during the whole year! The next one being on the 22nd January and on Data Governance, Pretty cool huh?

Thursday brought more awesomeness in this AI filled week, as Lawyers Hub CEO was Invited by the Media Council of Kenya, Goethe Institut and AlgorithmWatch to form part of a panel discussion on Artificial Intelligence & Algorithmic Accountability. 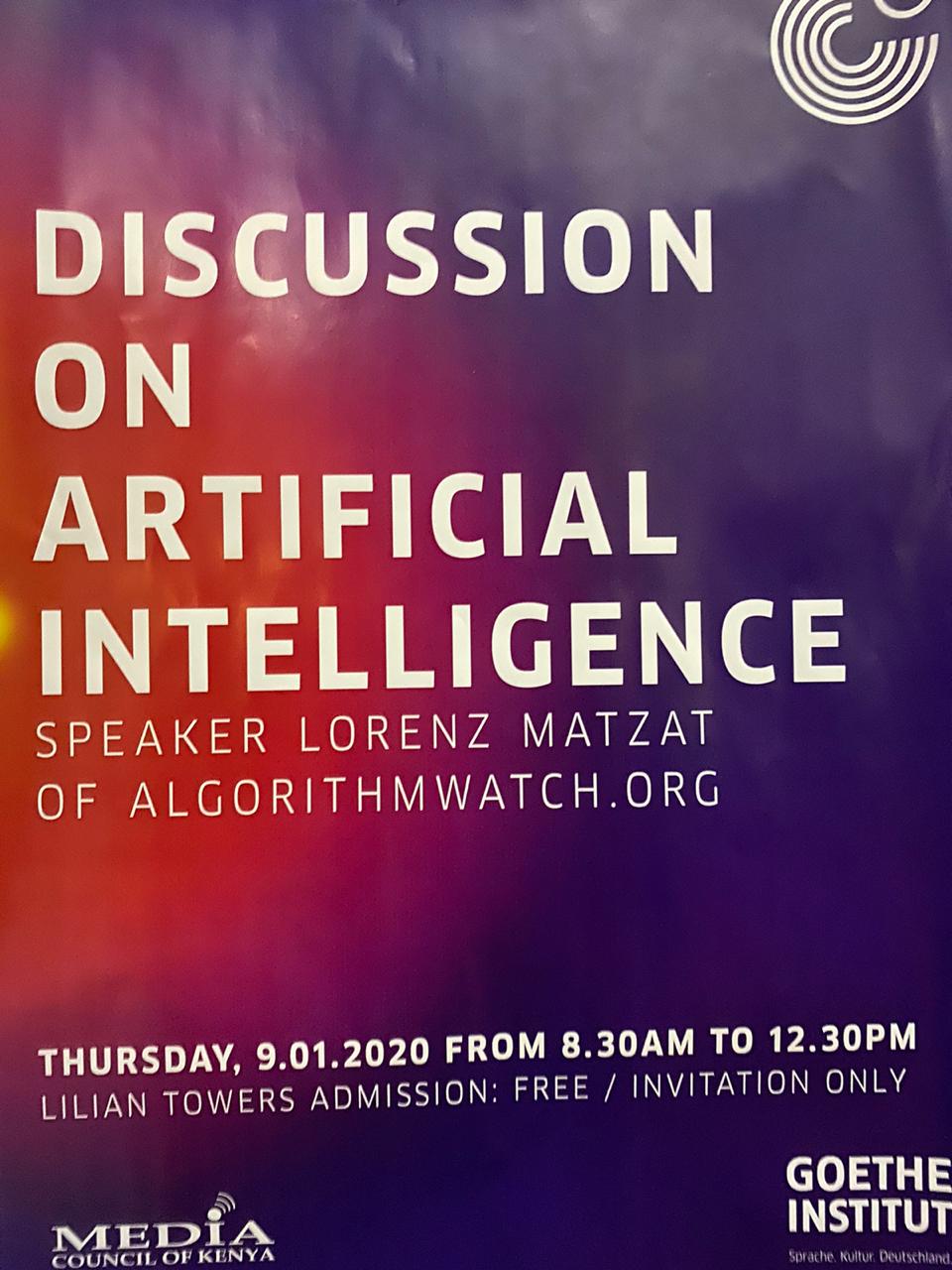 We found this timely, considering the projected uptake of AI by the media this decade.

In Civil Society, Article 19 and The Internet Corporation for Assigned Names and Numbers (ICANN) took one step forward in the commitment to human rights and accountability by looking at ICANN's Implementation Assessment and breaking down vital human rights considerations, have a look here.

For our movie lovers, did you know that Warner Bros has signed a deal with Cinelytic for an AI-driven film management system? The system will assess actors values an expected film returns. This really might be the decade of AI, Any thoughts on whether this deal might disrupt the Film Industry?

Down to scary news for all TikTok celebrities and enthusiasts, BBC reported that researchers at Check Point had found that the app had security flaws ripe for exploitation by hackers. They added that the vulnerabilities were in place for most of 2019, raising serious questions as to whether any hackers had already discovered them. If hackers exploited these flaws, they could be able to, delete and upload unauthorized videos, control user activity and redirect them to malicious websites. Scary right?

Tiktok, however, said that the flaws were fixed and thanked the security firm for alerting them, do you like, ahem, believe this?

As we close the week off, we notice that the rapid development and need to regulate artificial intelligence seems to be an area of rising interest. This is evident from all the news and events around machine learning from this week’s #LawTech report.

Does this seem like a promising way to start this year and decade? Please drop a comment and let us know what you think or tweet us @lawyershubkenya

That's it for This week in #LawTech folks!

See you the end of next week, and hopefully at Lawyers Hub for this month's #LawTechMeetUp on the 22nd January and our CPD training on the 24th January.

This week in #Lawtech 3rd Edition